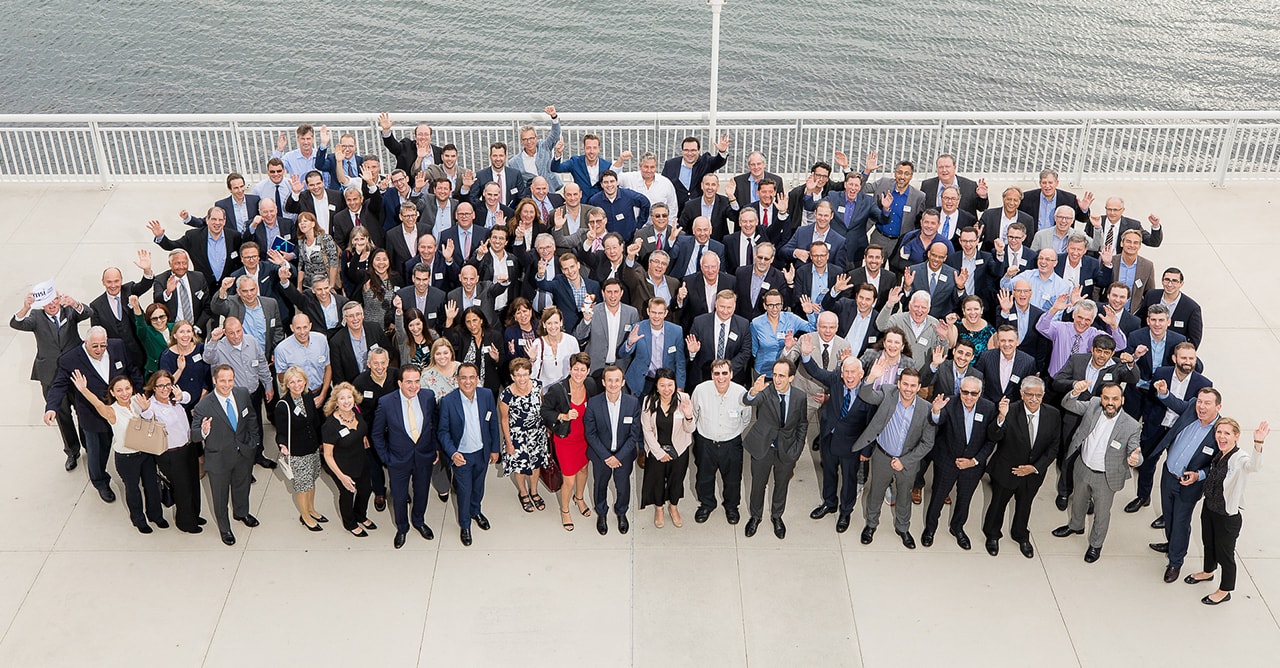 MSI Global Alliance announced the appointment of Nicholas V. Chen as one of the MSI Area Representatives for the Asia Pacific region.

Nick will be joining regional area representatives Anil Bhalla from JC Bhalla & Company of India and Alec Blacklaw from Blacklaw Advisory of Australia to represent the interests of the Asia Pacific region.

I am delighted that Nick has agreed to be an area representative. He has great regional and global connections and is an exceptional strategic thinker. He will be a great asset as we implement our new strategy next year”.

What do the Area Representatives do?

MSI’s Area Representatives comprise the Management Board and play an important role in providing a link between members and the MSI Secretariat. They also have a role in identifying potential new members in their respective regions and in advising on the association’s future strategy.